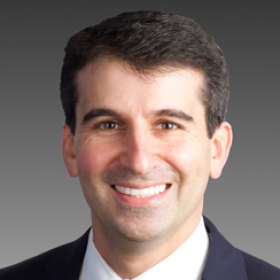 The DOJ and Department of the Treasury joined a multinational force to coordinate economic countermeasures against Russia in response to its invasion of Ukraine. The transatlantic task force was first announced by the White House on February 26, 2022.

The Russian Elites, Proxies, and Oligarchs ("REPO") Task Force includes representatives from Australia, Canada, Germany, France, Italy, Japan, the United Kingdom, the United States, and the European Commission. REPO is intended to coordinate efforts of the various countries to (i) enforce Russia-related sanctions, (ii) locate, freeze, and seize sanctioned assets and determine if seized items are subject to forfeiture, and (iii) prosecute individuals who facilitate the transfer of sanctioned assets.

Treasury also launched the Kleptocracy Asset Recovery Rewards Program, which provides reward payments for tips resulting in the "seizure, restraint, or forfeiture of assets linked to foreign government corruption, including the Government of the Russian Federation."

The DOJ’s criminal and civil sanctions enforcement program has historically had to contend with delays in accessing financial records across borders, including information in some REPO Task Force countries. This new initiative should accelerate KleptoCapture’s efforts and enhance enforcement risk for sanctioned targets, as well as any individuals and entities helping them conceal assets. It may also prove an interesting pilot for similar collaboration in support of other multilateral sanctions regimes.