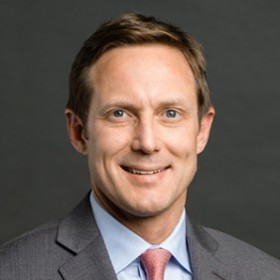 In remarks before the Chief Financial Officer Network Summit, SEC Chair Gary Gensler reported that he directed staff to develop recommendations for revising SEA Rule 10b5-1 ("Trading 'on the Basis of' Material Nonpublic Information in Insider Trading Cases").

Mr. Gensler explained that, although the rule has created affirmative defenses for company insiders to purchase and sell stock if they adopt their trading plans "in good faith" prior to becoming privy to nonpublic information, there are loopholes in the rule.

Mr. Gensler emphasized that, "as the rule stands today, cancelling or amending any 10b5-1 plans calls into question whether they were entered into in good faith. If insiders don't act in good faith when using 10b5-1 plans, those plans will not offer them an affirmative defense." Although many of these factors are already considered in many companies' best practices, Mr. Gensler stated, he believes that uniform requirements of such practices would better serve the capital markets.