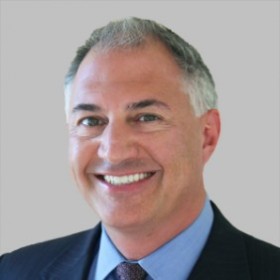 In its annual enforcement report, the SEC called attention to the filing of over 450 new enforcement actions in fiscal year 2021 and the wide variety of actions taken. The new actions filed brought the total number of actions to 697, representing an increase of seven percent over new actions brought in fiscal year 2020, but a decrease in overall actions compared with the six prior years. The report also found a 33% decrease in disgorgements compared with the prior fiscal year, but a 33% increase in fines.

As outlined in the report, enforcement actions were brought in new and emerging areas of securities law, including against, among others: (i) digital asset exchanges and lending platforms; (ii) a special purpose acquisition company and its merger target; and (iii) decentralized finance transaction counterparties. Whistleblower awards also grew to an unprecedented level in 2021 (see related coverage).

SEC Enforcement Director Gurbir S. Grewal said that the year included many "critically important" and "first-of-their-kind" actions. SEC Chair Gary Gensler also applauded the results as evidence of the SEC's willingness to pursue misconduct in the financial system, regardless of the parties involved or the complexity of the field, saying:

"The SEC's Enforcement Division is the cop on the beat for America's securities laws. . . . As these results show, we go after misconduct wherever we find it in the financial system, holding individuals and companies accountable, without fear or favor, across the $100-plus trillion capital markets we oversee."

Query what the enforcement staff would say if a public company did the same with its numbers and was as self-congratulatory. That aside, what’s clear from this report and other recent commentary from the agency is that hard pursuit is coming.