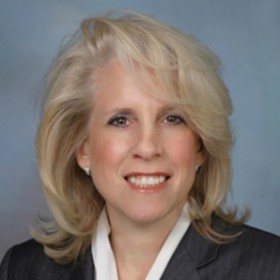 The SEC alleged that between 2010 and 2015, the company's managers (i) bribed government officials in Turkey in order to obtain approval of its primary drug for individual patient prescriptions, and (ii) bribed government officials in Russia to obtain regional healthcare budget approvals for its primary drug and to increase the number of prescriptions for the drug.

This case is the second large FCPA settlement with a drug and device manufacturing company this week and illustrates that despite near constant scrutiny by U.S. regulators, interactions with foreign healthcare providers still bedevil the healthcare industry. Further, the use of third-party intermediaries continues to be a primary risk area when dealing with foreign healthcare providers. Companies will need to continually assess their controls for interactions with healthcare providers, and will need to have precise processes and procedures for evaluating each type of interaction that occurs between a drug and device manufacturer and its regulators, key opinion leaders, and prescribers. A good place to look for additional guidance and understand the latest expectations of the regulators are the newly issued Second Edition of the FCPA resource guide and the DOJ's June 2020 update to its guide for evaluating corporate compliance programs. (See also this recent Cadwalader Memo.)