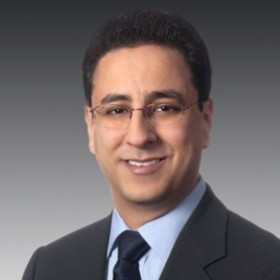 OCC Acting Comptroller Michael J. Hsu asserted that the framework used to analyze bank merger applications should be revised and directed his staff to work with the DOJ and other federal banking agencies to update it.

During a speech at the Brookings Institute, Mr. Hsu stated that the current framework is outdated and does not account for recent changes to the banking industry. Specifically, he mentioned the need to address:

To better promote competition, Mr. Hsu encouraged the use of much deeper, more granular analysis that differentiates between types of lending. He said that such analysis should not only consider broader industry dynamics, but also local, regional and national needs. He explained that the current approach is too general and does not consider the impacts on different banking products. Mr. Hsu also asserted that bank mergers must serve the needs of the community, saying that the updated framework should include incentives for banks to pay closer attention to their CRA rating.

Additionally, Mr. Hsu highlighted the current gap in resolvability for large regional banks, which could lead to the creation of more "too-big-to-fail" banks if left unaddressed. Further, to address the issue of financial and managerial resource management, Mr. Hsu suggested amending the review process to include a deeper review of institutions that grew through multiple mergers, with the aim of revealing additional risk factors to consider in merger applications.

In a way, Acting Comptroller Hsu is advocating for a middle ground, rejecting both the anti-merger and pro-merger extremes. However, while he talks mostly in terms of modernizing the criteria, his vision of an updated framework would seem to impose tougher standards across the board, as he suggests that the current approach has led to consolidation that has not necessarily served the public interest.