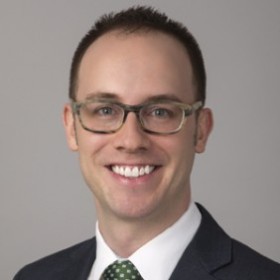 FinCEN Director Kenneth Blanco outlined the bureau’s implementation efforts since the enactment of the Anti-Money Laundering Act of 2020 (the "AML Act"). Mr. Blanco asserted that the AML Act is the most expansive addition to the United States' AML regime since the USA PATRIOT Act of 2001.

The AML Act (also called AMLA 2020 - Cadwalader’s overview is available here) requires Treasury to issue a slew of implementing regulations over the next three years. Here, Director Blanco is calling upon industry to provide comments on draft regulations as they are proposed. Director Blanco provided no indication of when the ANPRM in connection with the Corporate Transparency Act might be issued.