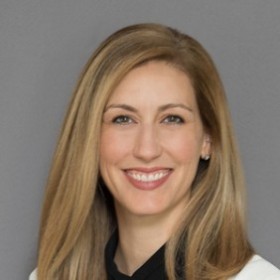 The CFPB and state attorneys general of New York, Massachusetts and Virginia jointly sued a company and its owners for alleged predatory lending practices that primarily targeted non-English speaking immigrants.

In a Complaint filed in the U.S. District Court for the Western District of Virginia, the CFPB and the state attorneys general alleged that the company targeted immigrants who were detained in U.S. Immigration and Customs Enforcement detention facilities. In exchange for securing a bond, the company allegedly required exorbitant upfront fees that frequently amounted to 25-30 percent of the bond, in addition to the "leasing" of GPS-tracking ankle monitors that the consumers would be required to wear for the duration of their cases. The coalition stated that consumers and their co-signers frequently did not understand the terms of their contracts as the contracts were only in English.

The company is alleged to have:

The CFPB and state attorneys general are seeking (i) enjoinment of the defendants from further violations, (ii) damages, restitution and other forms of monetary relief, (iii) disgorgement of ill-gotten gains and (iv) civil money penalties to New York, Massachusetts, Virginia and the CFPB.

As one of the first enforcement actions under Acting Director David Uejio, both the substance of this action - with its focus on an alleged scheme targeted at a minority community - and the press release reflect a change in priorities and tone at the CFPB.