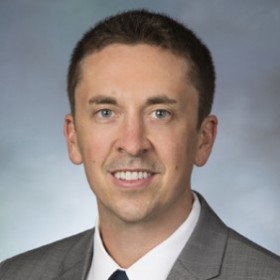 In the first SEC Order, the whistleblower was awarded approximately $2.2 million for providing high-quality information that helped the SEC return millions of dollars to harmed clients. The whistleblower reported concerns internally in an effort to remedy the misconduct.

The first whistleblower's actions helped the SEC return millions of dollars to retail investors. Ever since the establishment of its Retail Strategy Task Force in 2018, the SEC has taken every opportunity to highlight its commitment to protecting Main Street investors. Though these awards were relatively small compared to the record-breaking awards last year, the SEC's Whistleblower Program continues to incentivize all parties with information about potential wrongdoing to come forward.

Moreover, both whistleblowers reported their concerns to their respective companies, with one taking "personal and professional risks" by reporting internally. This highlights the continued importance of companies having adequate internal reporting mechanisms for suspected misconduct, and procedures for addressing those claims. Anonymous internal reporting options that are managed by an independent function at least give companies the potential option to self-report.