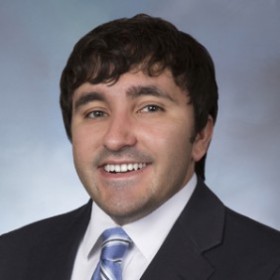 The DOJ charged four members of the Chinese People's Liberation Army ("PLA") with breaking into Equifax's protected computers and stealing approximately 145 million Americans' personal information. The DOJ alleged that the PLA members also collected the sensitive information of nearly one million citizens in the United Kingdom and Canada.

According to the criminal indictment, Equifax holds a "colossal" repository of sensitive personally identifiable information that it sells to businesses responsible for assessing an individual's creditworthiness. Between May 13, 2017 and July 30, 2017, the DOJ stated, the four PLA members conspired to hack into Equifax's protected computers to steal this data. Specifically, the DOJ alleged that the PLA members:

Indicting members of foreign intelligence services with little expectation of actual prosecution is best seen as a signaling tool - by exposing the operation and individuals involved, the U.S. intelligence community sends the message that such methods will not work in the future. The indictments also are a reminder that the kind of credit reporting information maintained by Equifax is particularly valuable to foreign intelligence services, which hope to use it (possibly in combination with other information) to identify individuals who may be susceptible to foreign influence and exploitation. In addition to being a cybersecurity issue, concern regarding access by foreign persons to sensitive personal data, especially of Americans with national security, intelligence, or homeland security responsibilities, is reflected in the expansion of the jurisdiction of the Committee on Foreign Investment in the United States (CFIUS) to include investments by foreigners in U.S. businesses that maintain such data.