The material on this page provides information as to the obligation of holders of large traders, and of broker-dealers that provide execution services to large traders, to identify themselves and the brokers-dealers through which they trade to the SEC.

The SEC had, in the wake of the 1987 market crash, adopted SEA Section 13(h), which directed the SEC to require large traders in equities to identify themselves to the SEC so that the regulators could study the effects of large traders on the markets and market volatility. Although the SEC proposed a large trader reporting requirement in the 1990s, the SEC let the issue lapse under 2010, when the SEC proposed Rule 13h-1, which was subsequently adopted. That rule applies to large traders in securities and securities options. When Congress adopted Dodd-Frank, Congress provided the SEC with authority to require reporting by large traders in security-based swaps, but the SEC has not exercised this authority. 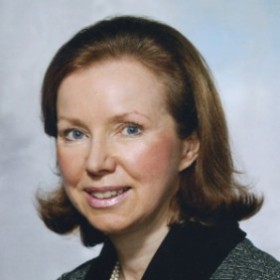 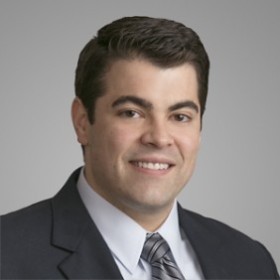