Michael Decker, Managing Director and Co-Head of Municipal Securities at SIFMA, issued a statement raising concerns over a municipal bond tax increase in the House Republican tax reform proposal. Mr. Decker stated that he is disappointed that the proposal includes both a new 10-percent tax on otherwise tax-exempt interest income and a prohibition of private-activity bonds and advance refunding bonds. Mr. Decker explained that the new tax increases would be "borne ultimately by states and localities in the form of higher capital costs," which could lead to higher state, local property and

A bipartisan group of more than 150 House Representatives urged the House Committee on Ways & Means to recognize "the vital role of tax-exempt municipal bonds" when considering changes to their tax-exempt status.

A broker-dealer settled FINRA charges for failing to adequately supervise short positions in municipal securities, resulting in a failure to cover short positions within the required timeframe of 30 days.

The MSRB reminded investors of the "potential impact to investors of the current market environment on bond prices, liquidity and tax implications from buying certain types of municipal bonds in the secondary market." 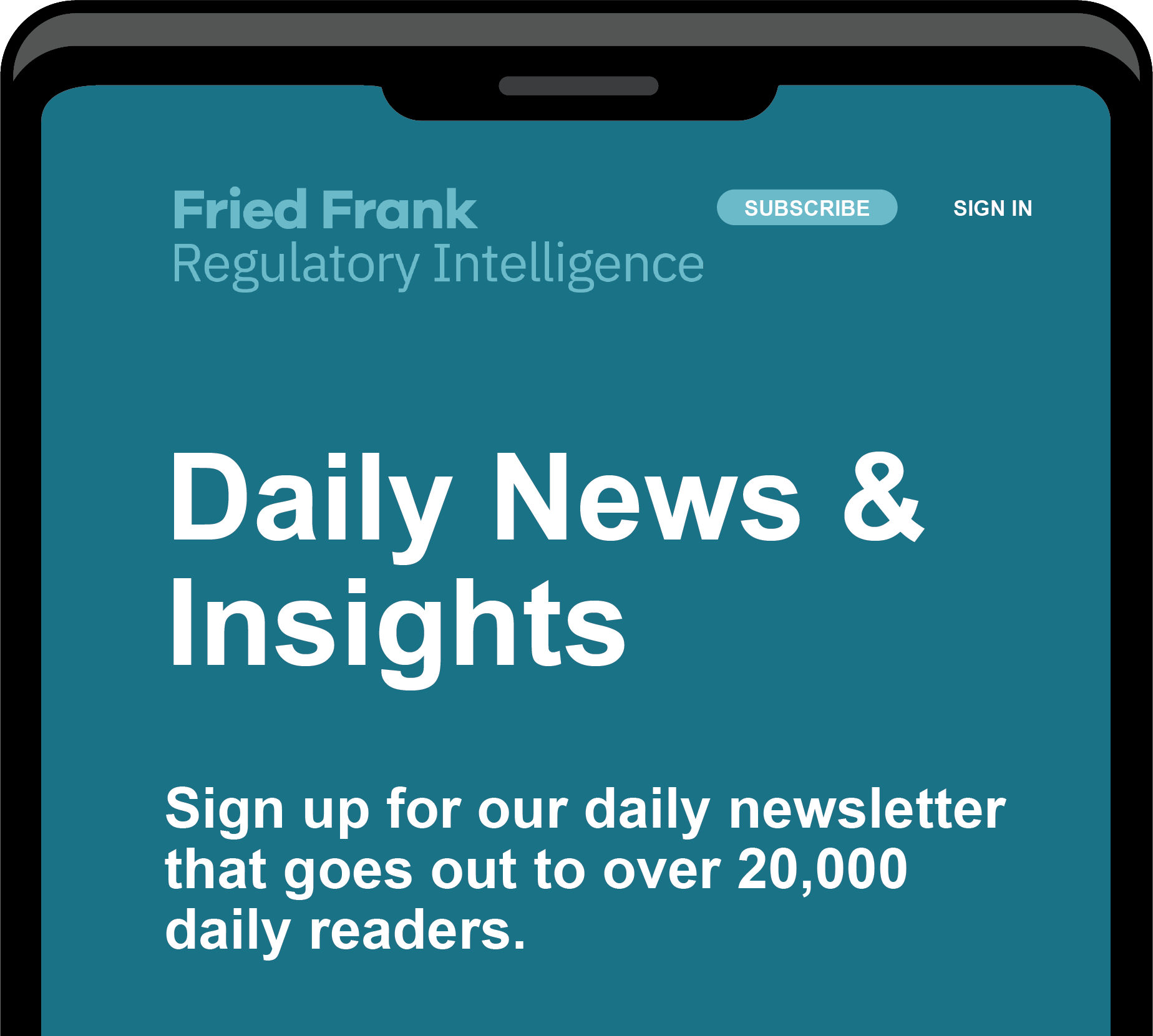