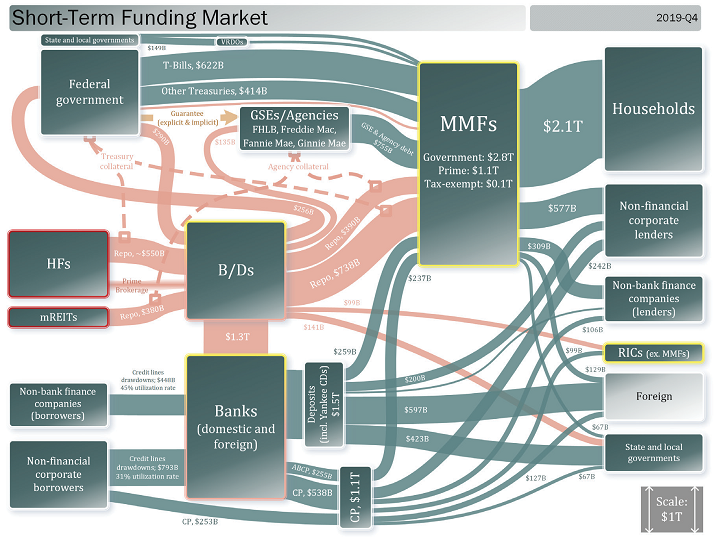 In a new staff report, the SEC Division of Economic and Risk Analysis considered the interconnections among six separate U.S. credit markets, and how three distinct types of stresses in each of the markets affected the products and participants during the COVID-19 pandemic.

The markets considered in the report include:

The types of market stresses that the SEC observed were divided into three categories:

For anyone interested in how the debt markets and the economy work, this is a must-read. The agency and the authors of the report should take a bow for turning out something in short order that is both understandable and useful as analysis.

While proponents of Dodd-Frank may believe that the legislation provided substantial safety benefits, that is not in fact so clear, or at least the picture is not so one-sided. In this regard, the report makes the following observations:

None of the above observations demonstrates the failure of Dodd-Frank or its success. Ultimately, risk has to go somewhere. The more that our regulations limit the ability of financial institutions to take on that risk, the greater the need for the U.S. government, in the person of the Federal Reserve, to absorb it, or, if it does not, the markets become more likely to crash.