FHFA is responsible for the supervision and regulation of the Federal National Mortgage Corporation (Fannie Mae), the Federal Home Loan Mortgage Corporation (Freddie Mac), the Federal Home Loan Banks and the Office of Finance. FHFA is charged with ensuring that the entities it regulates operate in a safe and sound manner; comply with the Safety and Soundness Act and their respective authorizing statutes, and rules, regulations and orders issued under the Safety and Soundness Act and the authorizing statute and the rules thereunder.

FHFA is headed by a director, who is appointed by the President and confirmed by the Senate for a five-year term. 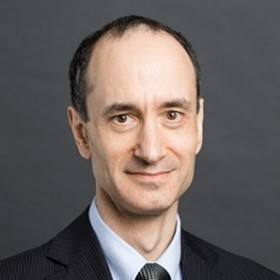