The "DOL Fiduciary Rule" was the attempt by the Department of Labor (DOL) to redefine the term "investment advice fiduciary" for purposes of the Employee Retirement Income Security Act ("ERISA"). The Rule greatly expanded the circumstances in which interactions between, on the one hand, retirement product and service providers and, on the other, ERISA plans, participants and IRA owners constitute fiduciary activity subject to ERISA standards of prudence and loyalty. In addition, the Rule created a private right of action for IRA owners. If ultimately implemented, the rule would have substantially reshaped the way financial service companies interact with ERISA plans and IRAs. However, the Rule was extremely controversial, and a number of law suits were brought challenging its validity. Ultimately, the law was struck down by the Fifth Circuit in March 2018 (a decision that was not challenged by the Trump administration, which disfavored the Rule). Although the DOL Fiduciary Rule ultimately never came into effect, its adoption by the DOL was undoubtedly very influential in the SEC proposal of its own rule on a broker-dealer's obligation to serve a customer's "best interest." See BD Best Interest; IA Fiduciary Guidance. 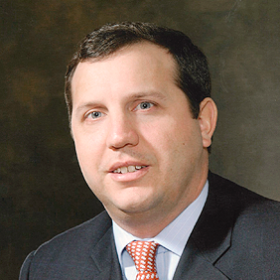